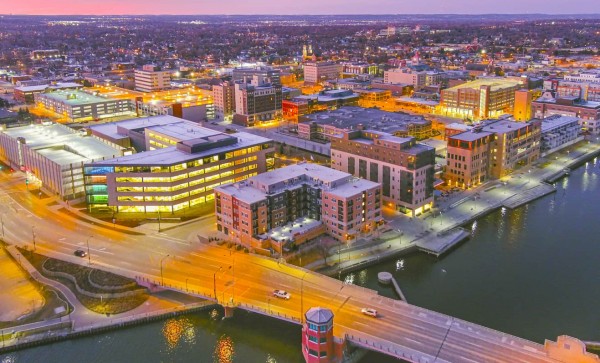 NextGen TV is poised to launch on Tuesday, Jan. 25, in Green Bay, which will be the first Upper Midwest market to have major network affiliates available on an ATSC 3.0 signal.

Sinclair Broadcast Group’s WCWF (Suring-Green Bay, RF channel 15) will be the host station for ATSC 3.0 broadcasts in the market. It is running an announcement telling viewers to rescan after 10 a.m. Tuesday.
The launch was originally scheduled for last fall but was delayed three months for reasons not disclosed in FCC filings.

WCWF’s ATSC 3.0 signal will carry simulcasts of the HD signals of the local ABC, CBS, FOX, and NBC affiliates along with WCWF’s CW channel.