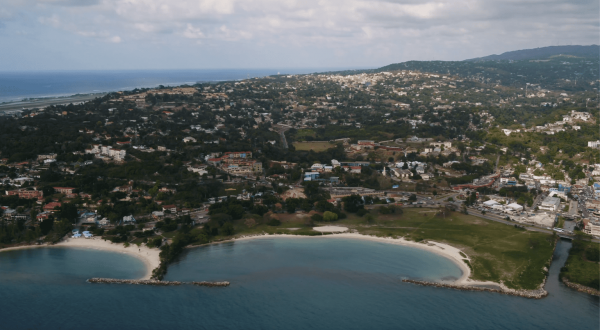 Television Jamaica (TVJ) has been accepted as a full member of the Advanced Television Systems Committee, (ATSC) Inc. an organisation representing trendsetting stakeholders who are defining the global future of the Next Generation of Television – ATSC 3.0.

TVJ’s membership of ATSC Inc, is but one of many moves that the station is now undertaking as it embarks on its transition from analogue to the digital ATSC 3.0 transmission (NextGen TV) of its signal as was mandated by the government in January of this year. Fayval Williams, Minister of Education, Youth and Information, said “TVJ must be commended for being the first Caribbean organization to be granted membership in the Advanced Television Systems Committee (ATSC) Inc”. Minister Williams highlighted that Jamaica has embarked on transitioning its television industry to the ATSC standards and expects to begin the implementation process in 2022.

In addition to the government, ATSC Inc, The Broadcasting Commission of Jamaica and Jamaica’s Spectrum Management Authority have all commended TVJ’s latest move.

The ATSC welcomes TVJ with open arms as Madeleine Noland, President of ATSC

Inc, said “ATSC and the international community were thrilled by the decision in Jamaica to implement ATSC 3.0 as its NextGen TV technology.”

Jamaica’s Spectrum Management Authority, Managing Director Dr. Maria Myers Hamilton describes this latest development as a “proud moment” which her organization is ready to support.  Dr. Myers Hamilton added, “The SMA anticipates that this great initiative will bring a variety of cutting-edge services to all Jamaican consumers while making efficient use of the radio frequency spectrum”.

The implementation of ATSC 3.0 is a game changer for the television industry in Jamaica according to Claire Grant, General Manager, Radio and Television Jamaica Limited, members of the RJRGLEANER Communications Group who is excited about the future. “When the roll out of ATSC 3.0 is complete Jamaicans will access more television channels, more local content, better quality picture, better quality sound, better access to TV signals inside buildings, TV anywhere and everywhere on phones, tablets, portable TVs with no need for costly data, real time reporting on TV viewership, emergency alert features nationally or geographically targeted, addressable advertising and a host of other innovative offerings, Mrs Grant said.”