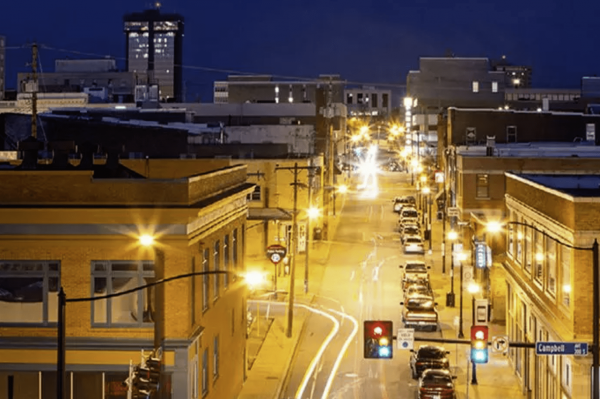 The programming of all the participating stations will continue to be available in the existing DTV format, which can be received on all modern television sets.