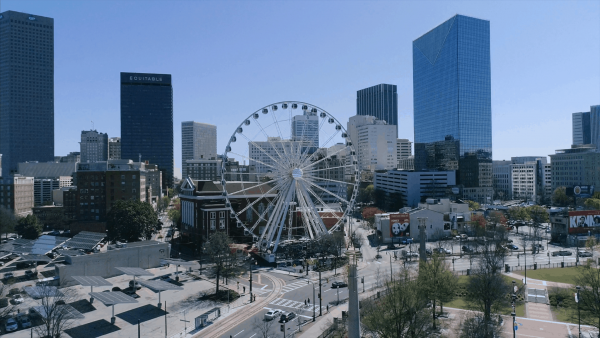 This transition puts Atlanta in the unique early adopter category, joining nearly 40 other cities across the country where NextGen TV service is already on the air.